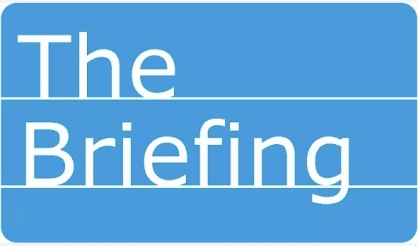 IL churches celebrate increase in baptisms
Illinois Baptist churches celebrated 3,676 baptisms in 2018, an increase of 6.8% over the previous year. The increase is one highlight of the Annual Church Profile (ACP) reports completed by 97% of IBSA churches, a new record high. “We were encouraged to see baptisms increase … after four years of gradual decline,” IBSA’s Executive Director, Nate Adams, said. “I sense a renewed passion for evangelism among many churches.”

Churches identify ministry needs in survey
Preparing people to share the gospel, making disciples, and developing leaders remain top concerns in the latest survey of IBSA churches. Evangelism and the desire to reach young people ranked high for a large majority of Illinois churches, with respondents saying their church could use more assistance in those areas. The 2018 Church Needs Survey was conducted online in October and November.

James MacDonald fired from Harvest
Harvest Bible Chapel fired its founder and senior pastor James MacDonald for “engaging in conduct … contrary and harmful to the best interests of the church.” Harvest elders announced they were forced to take “immediate action” to end MacDonald’s 30-year tenure. “This decision was made with heavy hearts and much time spent in earnest prayer, followed by input from various trusted outside advisors,” the elders at Harvest said.