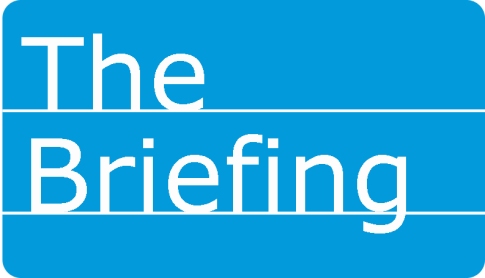 Illinois family killed in ISIS attack in Egypt
An Illinois man and several of his relatives, including two sons and a grandchild, were among 29 killed during an ISIS attack on a church bus in Egypt. Family members say the bus was full of Christians on their way to a remote Egyptian monastery when they were attacked by members of the Islamic state.

Evidence against Planned Parenthood disappears from YouTube
Last week, lawyers for The Center for Medical Progress released more footage of abortionists discussing late-term abortions at National Abortion Federation conventions. The video, along with other footage under temporary injunction after a civil suit filed by the National Abortion Federation (NAF) and Planned Parenthood, disappeared from YouTube after U.S. District Judge William Orrick ordered it taken down.

Christian school bans pregnant teen from graduation
Despite a public outcry and growing pressure from national antiabortion groups to reconsider, Heritage Academy in Hagerstown, Maryland says that senior Maddi Runkles broke the school’s rules by engaging in intimate sexual activity. In a letter to parents Tuesday evening, school principal David R. Hobbs said that Runkles is being disciplined, “not because she is pregnant but because she was immoral. … The best way to love her right now is to hold her accountable for her morality that began this situation.”