Disliking their options, some evangelicals consider withdrawing from presidential politics this time around. 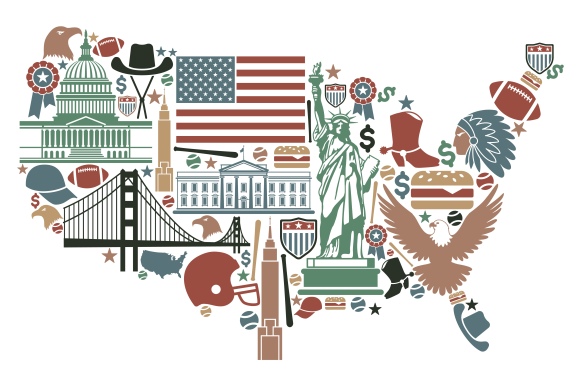 With eight months to go until the presidential election, a World magazine survey finds 8 in 10 evangelical leaders say they would vote for an outside third-party candidate as president over Democrat Hillary Clinton or Republican Donald Trump.

Meanwhile, Trump has been victorious in several southern states where voters identified heavily as evangelical, sparking a debate over the meaning of the word “evangelical.”

This tension has not been unnoticed by the media. A recent Yahoo Politics article declared, “Donald Trump’s candidacy has sparked a civil war inside American Christianity.” In an essay for the New York Times, Russell Moore, head of the Southern Baptist Ethics and Religious Liberty Commission, asked, “Have evangelicals who support Trump lost their values?” In the article he decries Trump’s past behaviors and urges Christians to vote according to biblical moral values.

World’s March survey of 103 evangelical leaders and influencers showed more than 50% said they would, on principle, “vote for a third-party candidate who had no chance to win.” The survey also found 76% would vote for Sen. Ted Cruz as president if he secured the Republican nomination. In the eight prior surveys, their choice had been Sen. Marco Rubio who has since ended his campaign.

The debate continues over the disconnect between evangelical leaders and some people in the pews. D. C. Innes, King’s College professor and World magazine contributor, told the Deseret News evangelicals support Trump because they believe they’ve lost the culture wars. “Evangelicals, for example, became politically engaged to preserve their way of life and they don’t feel they’ve gotten their support’s worth from politicians. Abortion, gay marriage—they’ve lost on every front,” said Innes. “The support for Trump is an act of desperation: Protect us. We’re not free to be Christians anymore, so you’ve got my vote.”

Turning to Trump, who is decidely not evangelical, is one option. At the other end of the spectrum is The Benedict Option. In 500 AD, after the fall of the Roman empire, Benedict moved to the city of Rome to continue his education. Disgusted by the decadence there, he left the city and withdrew from society. Benedict became a monk and started several monasteries, leading to the Catholic order that bears his name.

Rod Dreher, writing for the American Conservative, calls this “a communal withdrawal from the mainstream, for the sake of sheltering one’s faith and family from corrosive modernity and cultivating a more traditional way of life.”

A less severe option calls on Christians not to withdraw, but to focus on their churches as “counter-cultural communities of disciples who covenant to walk together for the sake of worship, catechesis, witness, and service.”

Nathan Finn of Union University says this movement (called the Paleo-Baptist Option because it draws from Baptist history) is necessary because “all Christians need to learn from each other, sharpen one another, and spur each other on to love and good deeds. We need each other as our respective traditions seek to follow Christ and bear witness to his kingship in a culture that is increasingly hostile to all forms of orthodox, full-throated, publicly engaged Christianity.”

Of course, considering either outright withdrawal from politics or shoring up “the Christian resistance against what the empire represents,” possibly by way of supporting a third-party run, is all conjecture at this point. With Super Tuesday behind us, and until both parties choose their nominees for the general election, believing evangelicals can only watch and pray for better options.