HOUSTON | The first official day of the Southern Baptist Convention’s Annual Meeting in Houston started with a joke from President Fred Luter (he pretended to bobble the historic gavel used to call the meeting to order). Luter kept the tone light throughout most of the day, but ended with a rousing president’s message that urged Southern Baptists to reach more people with the Gospel. Here, the day’s highlights in pictures: 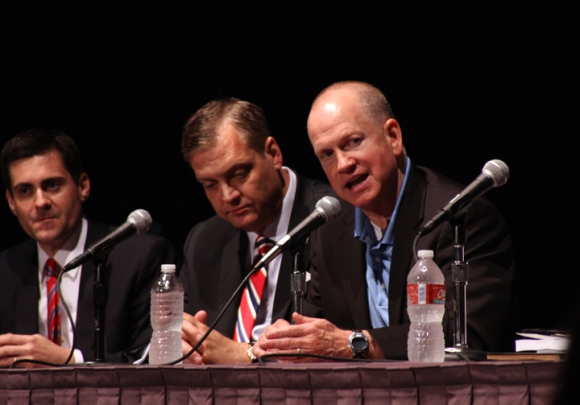 Danny Akin, president of Southeastern Seminary, was part of a panel at the “Marriage on the Line” breakfast hosted by the Ethics and Religious Liberty Commission. The meeting covered issues like same-sex marriage, religious freedom for churches, and recent Boy Scouts policy changes. 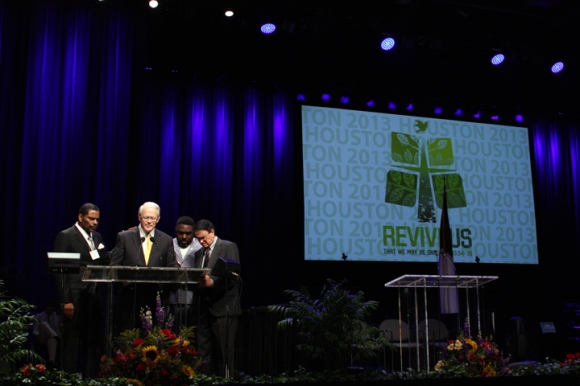 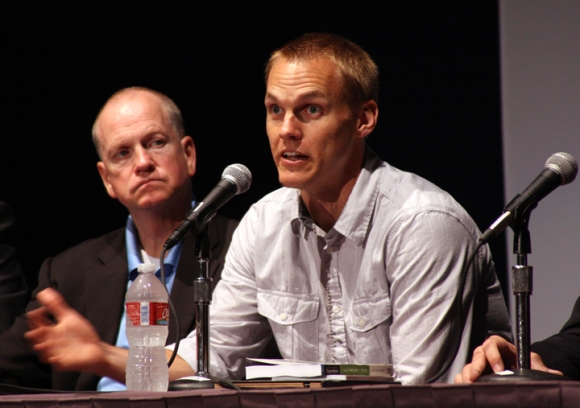 At the Baptist 21 luncheon and panel, the discussion turned to issues that put the church at odds with the larger culture. Alabama pastor David Platt told the audience, “We can’t pick and choose when we believe the Gospel, which social issues we’re going to apply the Gospel to, and which we’re not.” 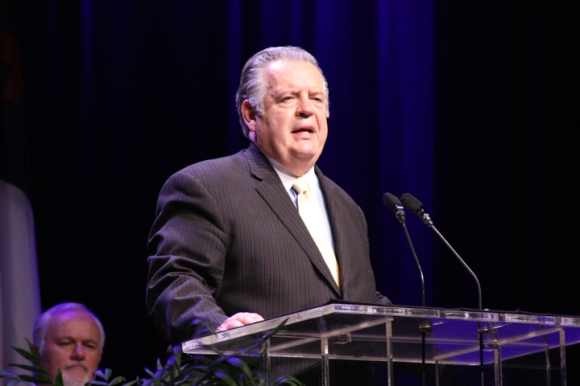 Richard Land, who served as president of the Ethics and Religious Liberty Commission for 25 years, delivered his final report Tuesday as the entity’s leader. 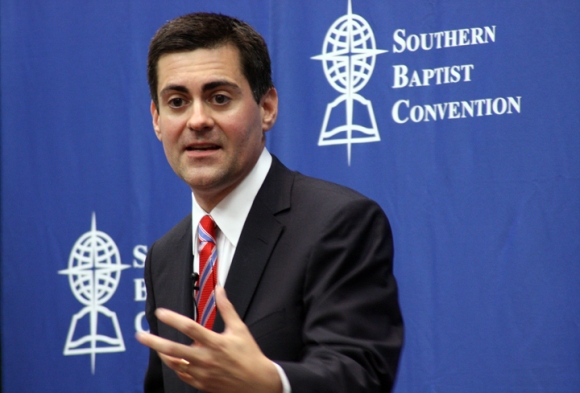 Russell Moore answered questions at a press conference before his first presentation as president of the Ethics and Religious Liberty Commission. 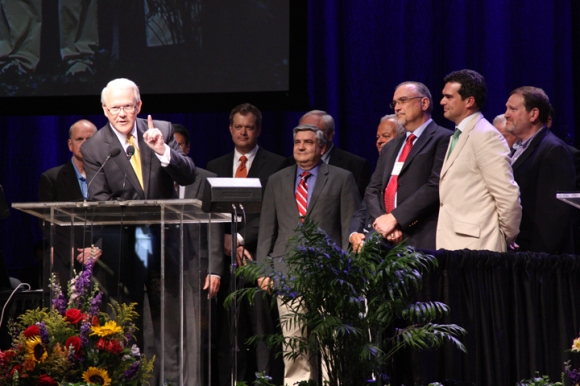 Frank Page (left) stood with the advisory team he appointed to study theological differences within the convention. The group’s work was “an attempt to start talking to each other, rather than about each other and at each other,” Page said. 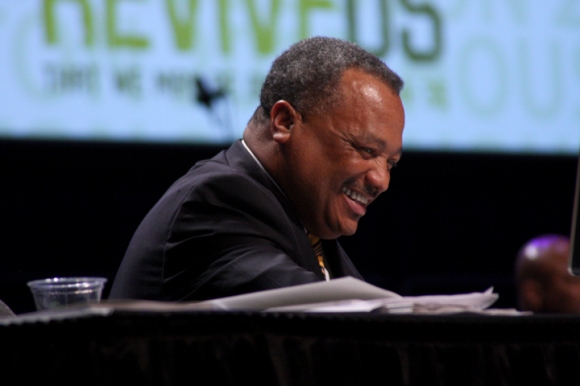 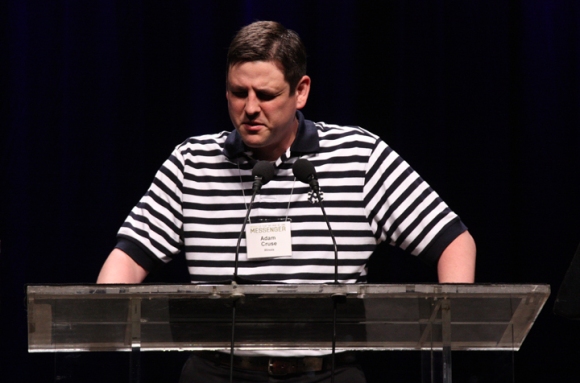 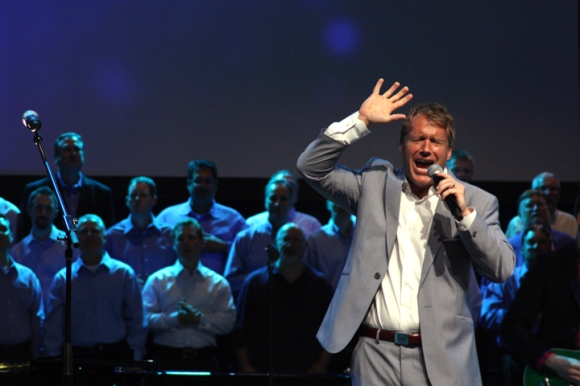 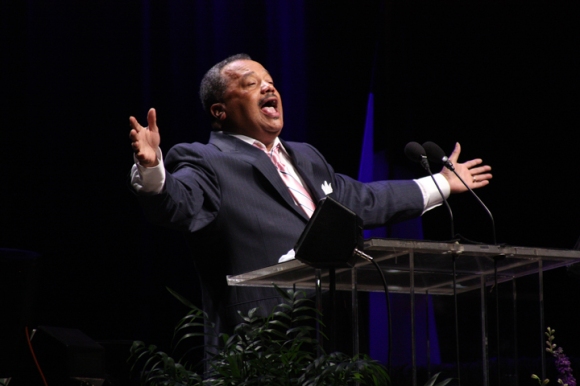 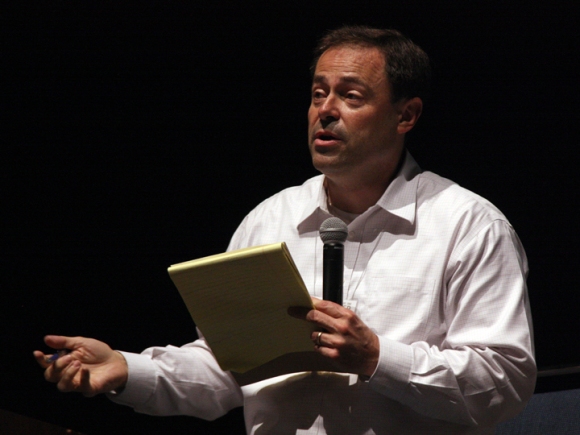 Mark Dever, pastor of Capitol Hill Baptist Church in Washington, D.C., hosted a 9Marks at 9 session on “the current state of the SBC.” 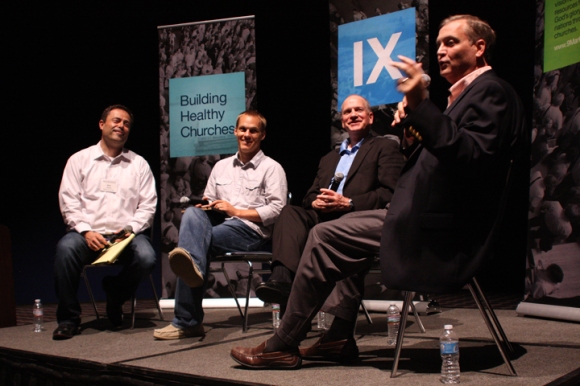 Al Mohler, president of Southern Seminary, explains the Conservative Resurgence of the 1970s and 80s to young leaders gathered for 9Marks at 9.