Archives For Right of Conscience 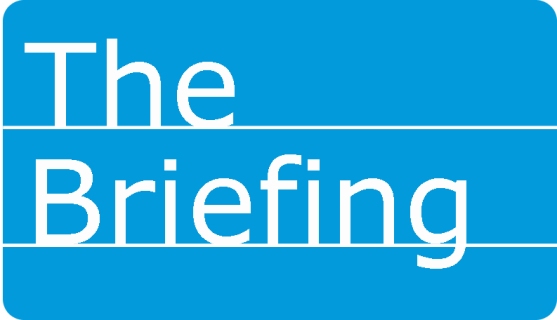 HHS division created to guard right of conscience
A new division within the U.S. Department of Health and Human Services is earning praise from religious liberty advocates. The Conscience and Religious Freedom Division will “more vigorously and effectively enforce existing laws protecting the rights of conscience and religious freedom, the first freedom protected in the Bill of Rights,” the Trump administration announced Jan. 18.

“I am thankful that HHS recognizes how imperiled conscience rights have been in recent years in this arena and is actively working and leading to turn the tide in the other direction,” said Russell Moore, president of the Ethics & Religious Liberty Commission. “Health care professionals should be freed up to care for the bodies and minds of their patients, not tied up by having their own consciences bound.”

Parenting research: More kids, not enough time
Two recent Pew Research studies measure current family dynamics, both for moms, who are having more children now than a decade ago; and dads, who say they spend too little time with their kids.

Midwest Baptist leaders meet in Illinois
The Midwest Leadership Summit begins today, drawing Southern Baptist leaders from 13 states to Springfield, Ill., for plenary sessions and breakouts facilitated by ministry leaders in a variety of specialties. Follow along on Twitter with #mwadvance.