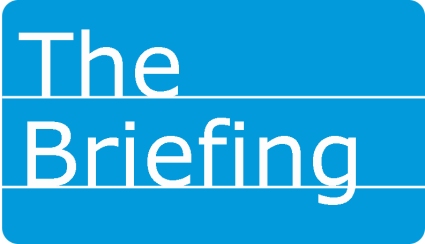 75 people shot, 12 fatally, in Chicago over the weekend
At least 75 people were shot in one of the most violent weekends of the year in Chicago, spurred by a 7-hour period early Sunday morning when 41 people were shot. Their ages spanned from 11 to 62 years old, and most were attacked on the South and West sides.

Support for Christians refusing to serve same-sex weddings goes … up
In the wake of Masterpiece Cakeshop’s victory at the US Supreme Court, a new survey finds that public support is increasing both for conservative wedding vendors like Colorado baker Jack Phillips and for same-sex weddings such as the one he refused to serve.

Christian ‘genocide’: naming Nigeria’s mass slaughter
The mass slaughter of Christians in Nigeria is calculated genocide abetted by the government in the nation that is Africa’s most Christian, cries a growing number of leaders calling on the United States to intervene.

Rauner signs bill to change state liquor control act, gives back local control
It will now be up to local officials as to whether they want a bar next to a church, school, military facility or hospital, with the signing of Senate Bill 2436, which passed with large bipartisan support.