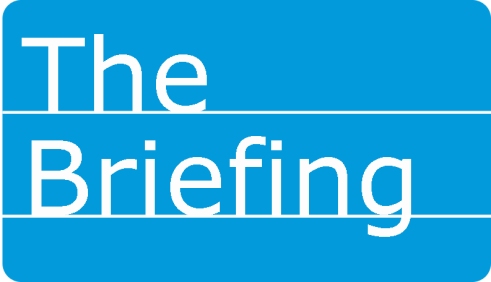 Illinois taxpayer-funded abortions increase 274%
Illinois taxpayers paid for nearly four times more abortions in the first six months of 2018 than the year before and one state lawmakers expects the total number to eventually be much larger. Records from the Illinois Department of Health and Family Services showed 84 abortions from January to June last year. The same time period this year, there were 314 abortions – a 274% increase of taxpayer-funded abortion.

Filipino president to resign if “God exists”
Philippines President Rodrigo Duterte’s offer to resign if anyone can prove the God of the Bible exists has drawn reactions from Christians across the globe. Duterte made the statement last week at a science and technology event in Davao city, where the president criticized the concept of original sin. The Filipino president challenged even “one witness” to come forward with a “selfie” with the Christian God or other evidence of His existence.

Chick-fil-A ranks first in customer satisfaction survey
The annual survey released recently by the American Customer Satisfaction Index pertaining to restaurants reveals that Chick-fil-A has again emerged as the top-rated fast food joint. Chick-fil-A finished with a score of 87 on ACSI’s 100-point scale, placing it well ahead of its competitors, including Panera Bread which was given a score of 81 and Subway, which was the only other fast food chain to break into the 80s.