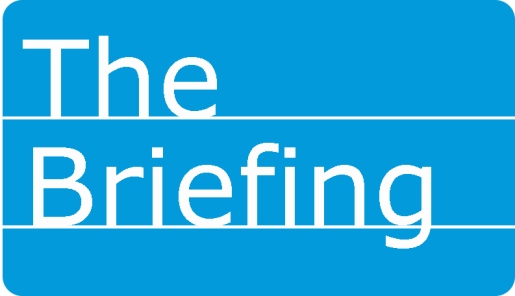 Patterson removed, interim president named
In a meeting that began at 1:30 p.m. May 22 and ended just after 3 a.m. May 23, Southwestern Baptist Theological Seminary’s trustees removed Paige Patterson as president and appointed him president emeritus effective immediately. They also named as interim president of the seminary Jeffrey Bingham, dean of Southwestern’s School of Theology, pending his acceptance.

New rule cuts Title X Planned Parenthood funds
The Department of Health and Human Services announced a regulation that would bar Planned Parenthood and other organizations that perform or refer for abortions from receiving federal money through Title X family planning program. The Protect Life Rule is a step toward a longtime goal of the pro-life movement — the public defunding of the country’s No. 1 abortion provider.

ERA clears committee, but full Illinois House vote delayed
Despite passing committee, Illinois’s official endorsement of the federal Equal Rights Amendment didn’t get a final vote in the Illinois House since some legislators who intend to vote “yes” were out of town and a partisan divide remains.

Pope reportedly told gay man: ‘God made you like this’
Roman Catholic Church leader, Pope Francis, has reportedly told a gay man who is a victim of clerical sex abuse that God made him gay and loves him the way he is. When CNN asked Vatican spokesman Greg Burke to comment, he responded: “We do not normally comment on the Pope’s private conversations.”

Jimmy Carter urges unity at Liberty graduation
Former United States President Jimmy Carter challenged Liberty University graduates to “work as much as [they] can to unify Christians in the world,” and noted Baptists should “come together as friends and not be alienated one from another.”