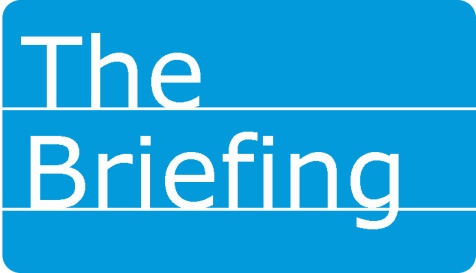 Beth Moore pens open letter on sexism
A member of The Gospel Coalition’s Council has released an open letter, giving an apology to noted evangelical Bible teacher Beth Moore over the sexism she has experienced in some church leadership environments. Moore, the founder of Living Proof Ministries, penned an open letter describing her experiences of misogyny within certain conservative evangelical circles.

IL senate bill requires schools to teach LGBT history
The Illinois Senate approved a bill requiring all public schools in the state to teach about the contributions of lesbian, gay, bisexual and transgender people in history. The bill would require that textbooks “accurately portray the diversity of our society, including the role and contributions of people protected under the Illinois Human Rights Act, and must be non-discriminatory as to certain characteristics under the Act.” It would also become effective be July 1, 2019.

Disney ends Christian concert after 35 years
After 35 years, Disney World says it will no longer host the Night of Joy Christian music festival. The annual event held in early September started in 1983 and drew popular Christian artists like TobyMac, Amy Grant, Steven Curtis Chapman, MercyMe, Jars of Clay, and Michael W. Smith. Despite the cancellation, Disney says various Christian groups and artists will still continue to hold concerts at the resort in Florida.

Trump reveals White House Faith Initiative
President Donald Trump has marked the National Day of Prayer with a new policy designed to protect faith groups and their involvement with the American government. After over a year of ad-hoc meetings with evangelicals, the White House Faith and Opportunity Initiative will formalize his administration’s ties with faith leaders and offer faith-based organizations equal access to government funding.