The Briefing: What is the ‘Great Commission’? More than half of churchgoers say they don’t know 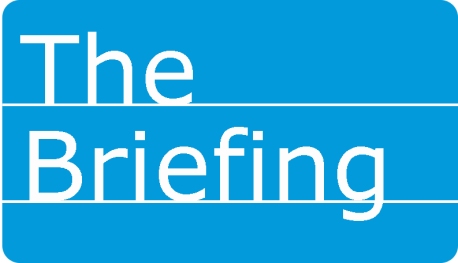 ‘Great Commission’ lacks great understanding among churchgoers
51% of churchgoers say they haven’t heard of the Great Commission, according to new research from Barna that also shows only 17% say they know the meaning of the Scripture passage where Jesus tells his followers to make disciples of all nations. But the data doesn’t necessarily mean people aren’t sharing their faith, say the researchers.

“The data indicates that churches are using the phrase less, which may reveal a lack of prioritizing or focusing on the work of the Great Commission, but may also indicate that the phrase, rather than the scriptures or the labor, has simply fallen out of favor with some.”

FBC Sutherland Springs set to rebuild
The church massacred by a gunman’s attack last November will launch a new building project in May with the “primary goal…to lift Jesus up in the community,” said Frank Pomeroy, pastor of First Baptist Church in Sutherland Springs, Texas. The North American Mission Board, a missions agency of the Southern Baptist Convention, will accept donations for the project and cover any remaining costs for the construction of the church’s new worship center and education building, Baptist Press reports.

University event aims to combat ‘Christian Privilege’
Just four days after Easter, George Washington University will host a training session for students and faculty that teaches that Christians — especially white ones — “receive unmerited perks from institutions and systems all across our country.” The April 5 diversity workshop is titled “Christian Privilege: But Our Founding Fathers Were All Christian, Right?!”

Churches trending—slowly—toward diversity
The vast majority of Protestant pastors say their churches are still composed predominantly of one racial or ethnic group, according to data from LifeWay Research. But the percentage is lower than four years ago.