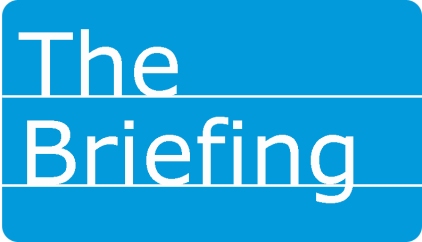 EC’s Frank Page resigns over ‘personal failing’
Frank S. Page has resigned as president and chief executive officer of the Southern Baptist Convention’s Executive Committee, effective March 27 over what is described as “a morally inappropriate relationship in the recent past.”

Southern Baptists face tricky election—again
The 2018 election for president of the Southern Baptist Convention looks a lot like what happened in St. Louis two years ago. But one thing is different about the race between J.D. Greear and Ken Hemphill—public campaigning is making a comeback.

Billy Graham’s death leads 10,000 to pray for salvation
More than 1.2 million have visited BillyGrahamMemorial.org in just a month, according to the Billy Graham Evangelistic Association (BGEA). The online memorial features a link to a site with a clip of Graham inviting crowds at his crusades to make a decision for Christ, followed by a list of steps to pray to accept Jesus as their Savior. More than 113,000 have visited that site, StepstoPeace.org, in the month since Graham’s death, and 10,500 indicated they prayed to either profess faith for the first time or to renew lapsed faith.

Congress passes online, anti-trafficking bill
Congress has approved legislation designed to thwart sex trafficking by holding accountable online sites that facilitate the crime. The Allow States and Victims to Fight Online Sex Trafficking Act (FOSTA) would amend a 1996 anti-obscenity federal law to authorize the prosecution of websites that support the sale of people in the sex trade. The proposal would clarify trafficking victims have the right to bring civil action against online sites.

America falls in world happiness rankings
According to a recent World Happiness Report, the United States dropped four spots from last year—moving from 14th place to 18th in a survey of 156 countries taken from 2015 to 2017. The rankings are based on six key areas of well-being: healthy life expectancy, social support, freedom, trust, income, and generosity. Finland took first place, followed by Norway, Denmark, Iceland, and Switzerland.