The Briefing: Christian nation no more?, SWBTS apologizes for photo 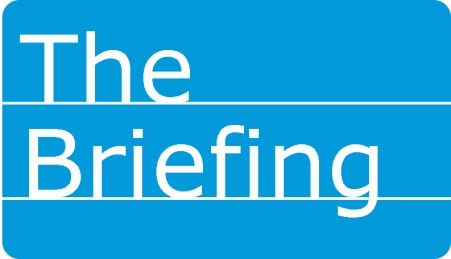 SWBTS apologizes for photo
Paige Patterson, the president of Southwestern Baptist Theological Seminary, apologized for a photo of white professors posing as rappers that appeared on Twitter and was instantly deemed racist. The photo featured senior School of Preaching faculty members gesturing and wearing bandannas and chains and was labeled “Notorious S.O.P.” One of them appears to hold a handgun.

Religious freedom dying in Russia
Russia’s nationwide outlaw of Jehovah’s Witnesses will likely ricochet and strike other religions outside of Russian Orthodoxy there, said Donald Ossewaarde, an independent Baptist missionary forced to shut down his church in that country. He has exhausted his appeals on an August 2016 conviction of operating a church without a permit under the 2016 anti-religion Yarovaya Law. Ossewaarde, who is making plans to return May 8 to his home in Elgin, Ill., said every religion outside Russian Orthodoxy is considered a cult.

Students: Biblical views on sex ‘unChrist-like’
A student club at Seattle Pacific University recently protested against the Christian university because it adheres to biblical views on human sexuality and gender identity.  The club, called SPU Haven, which advocates for gay students, claims that the university’s “Statement on Human Sexuality” is “unethical, unscientific and unChrist-like,” according to College Fix.